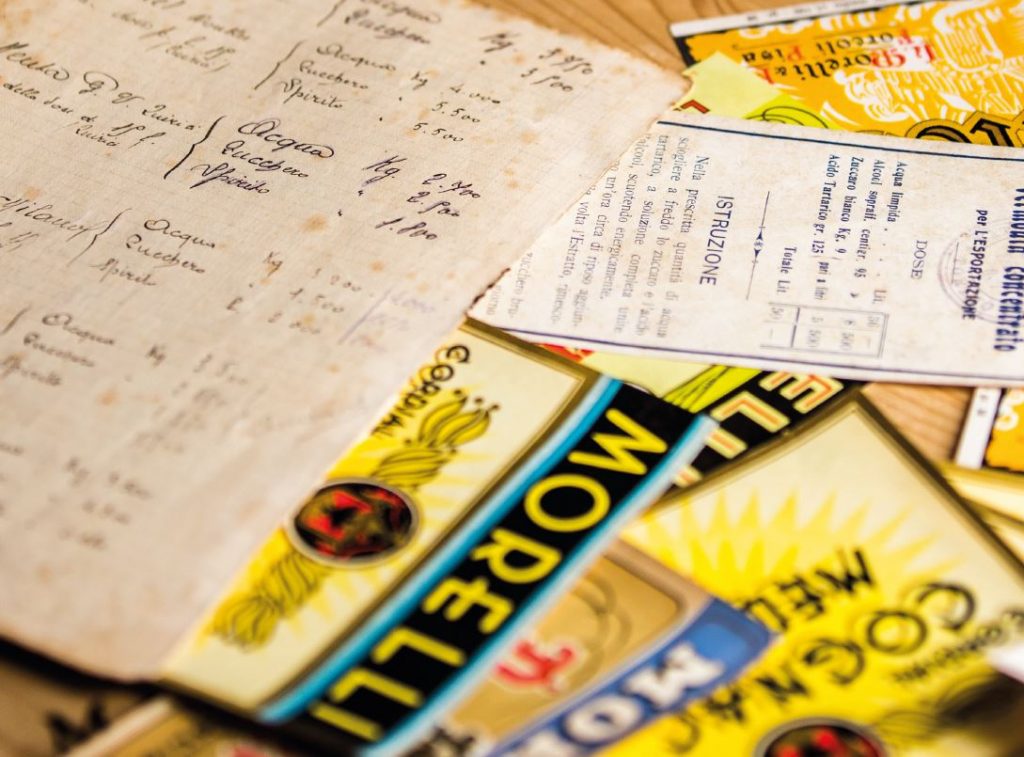 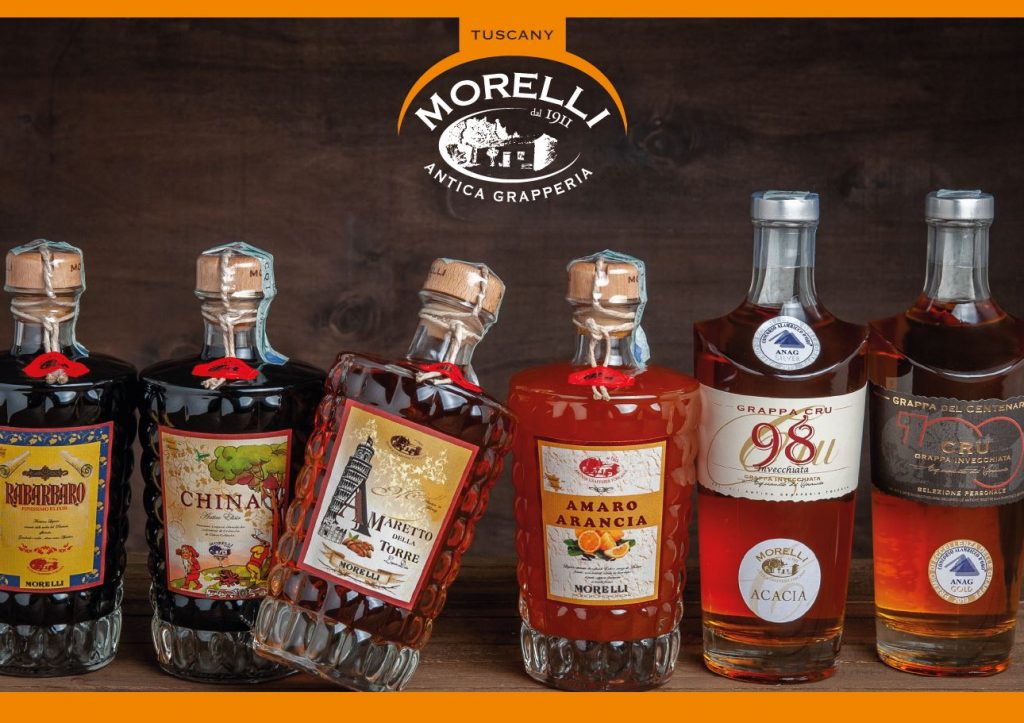 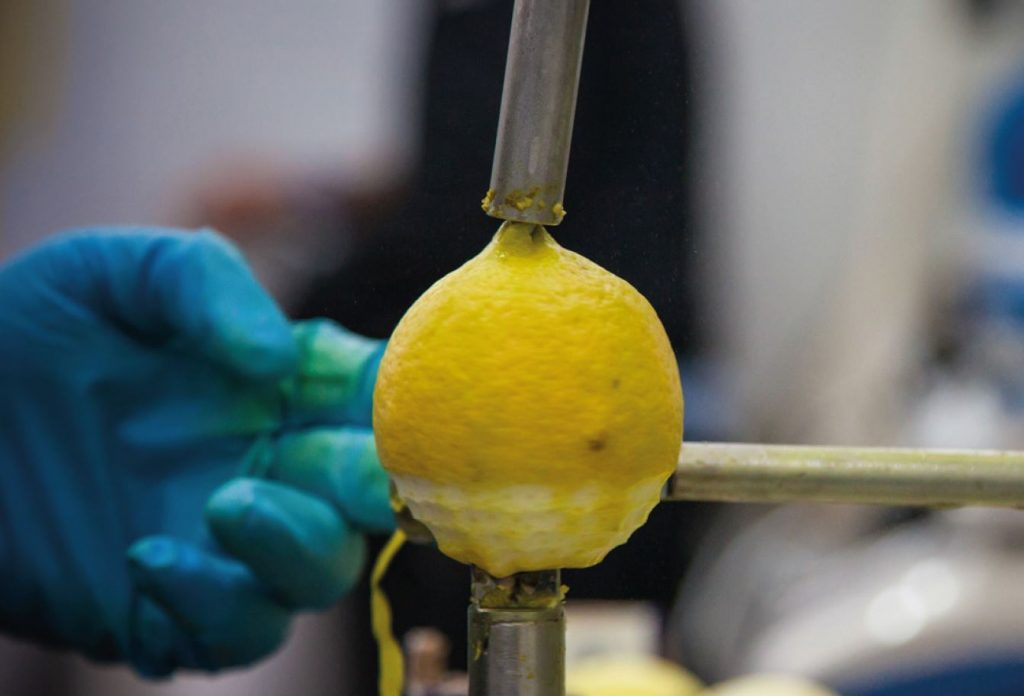 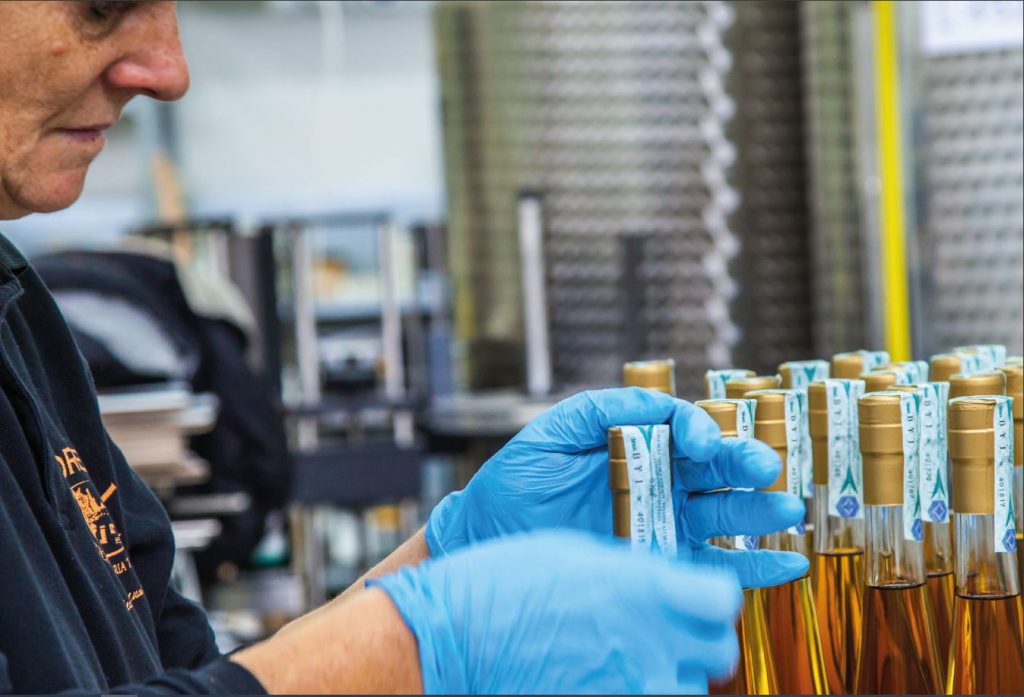 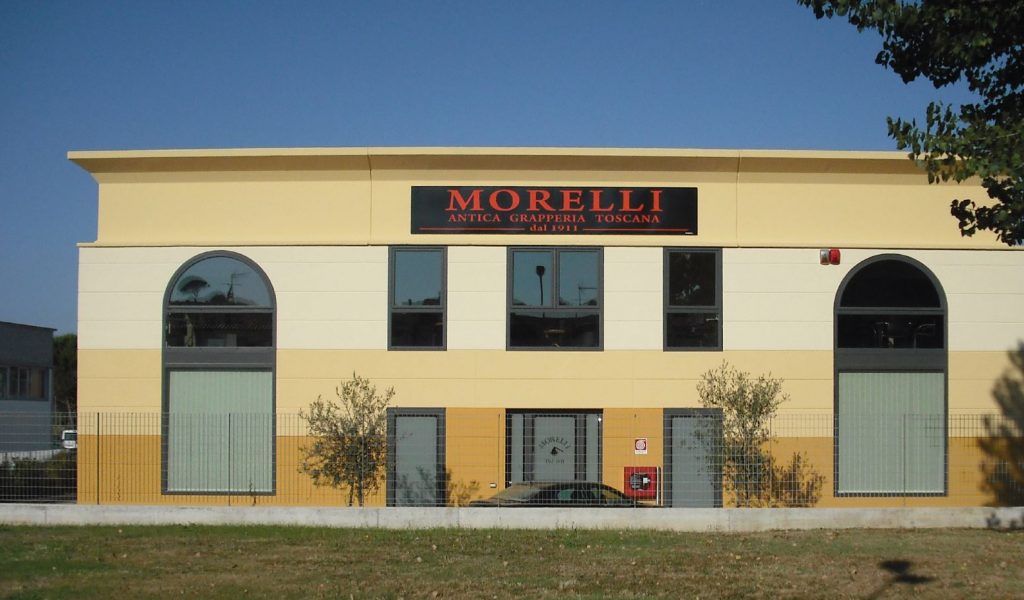 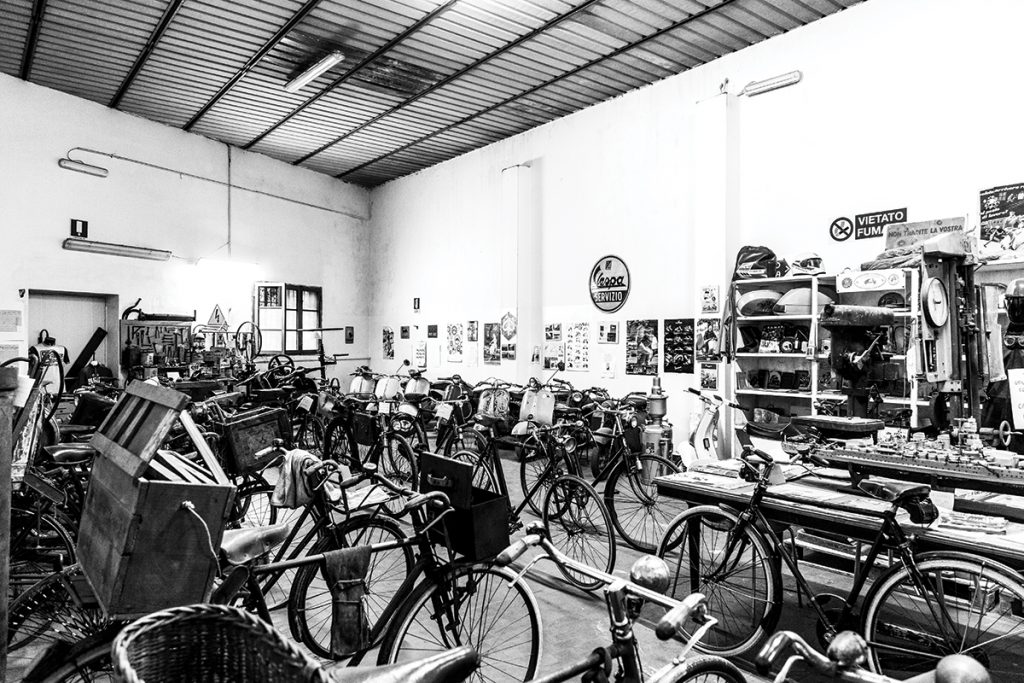 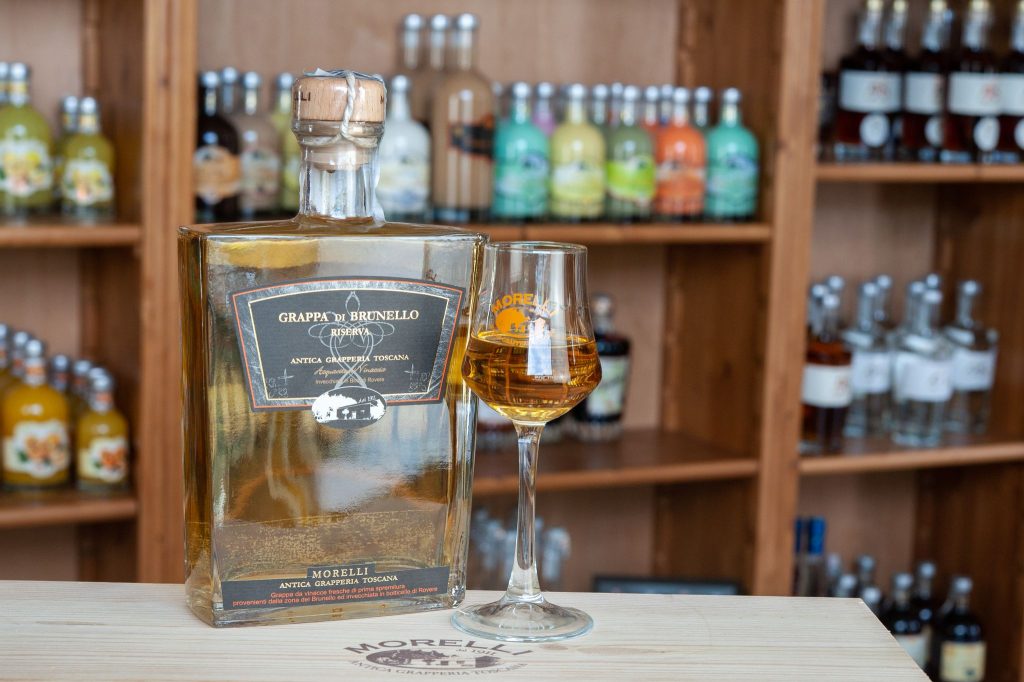 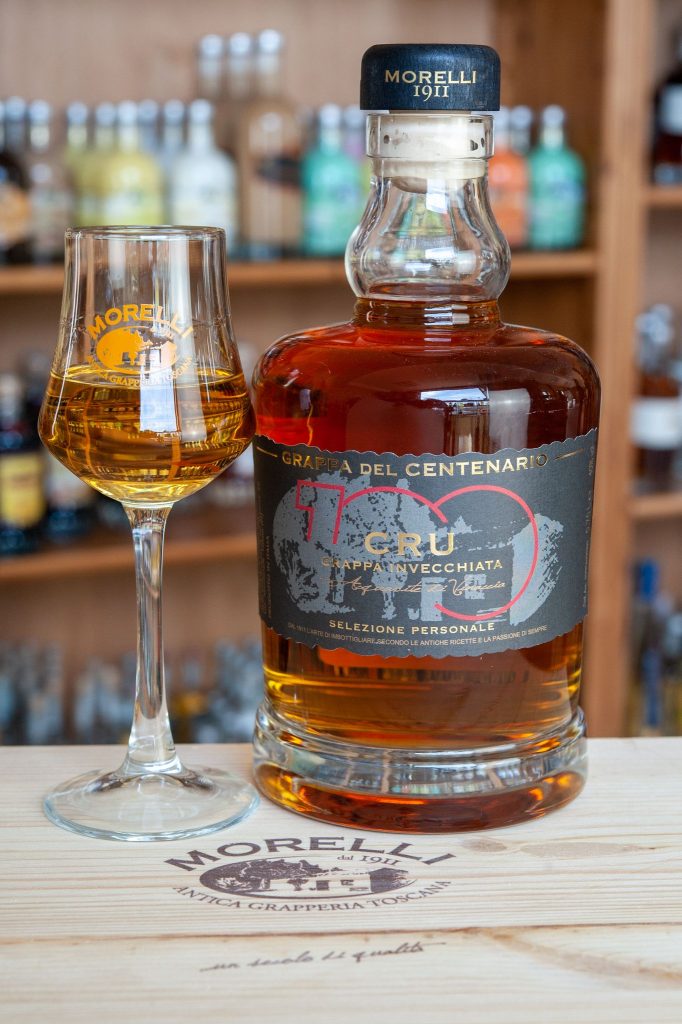 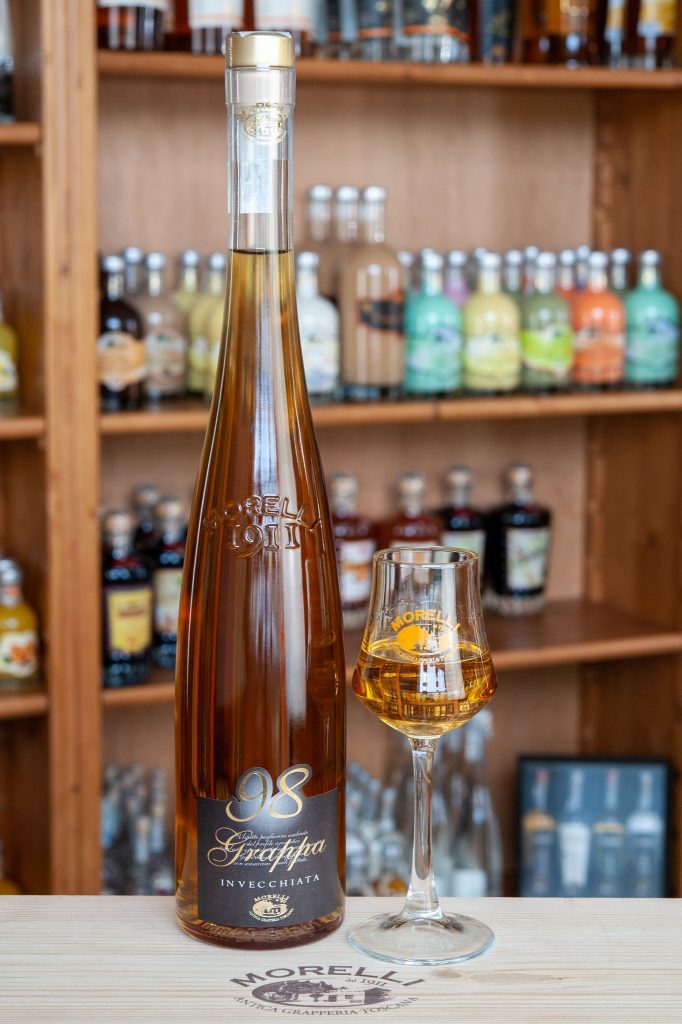 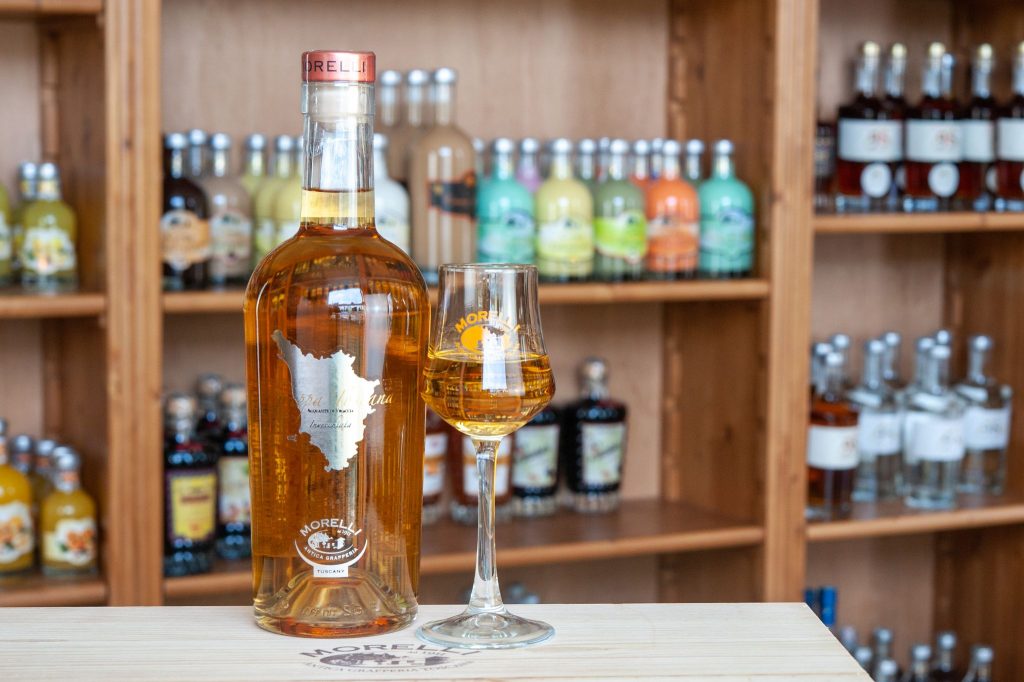 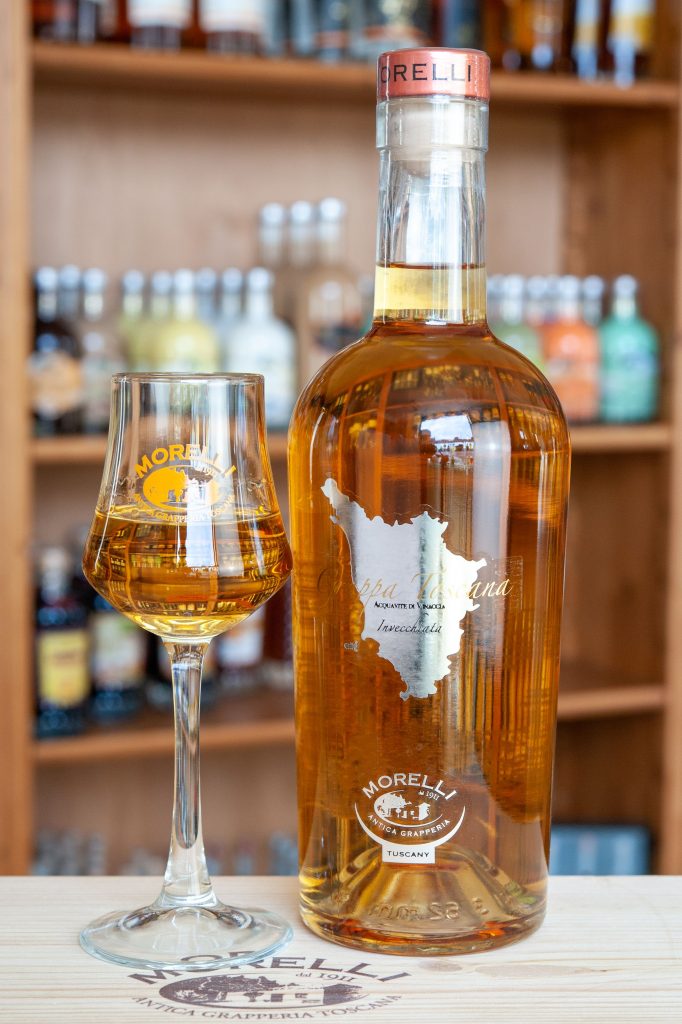 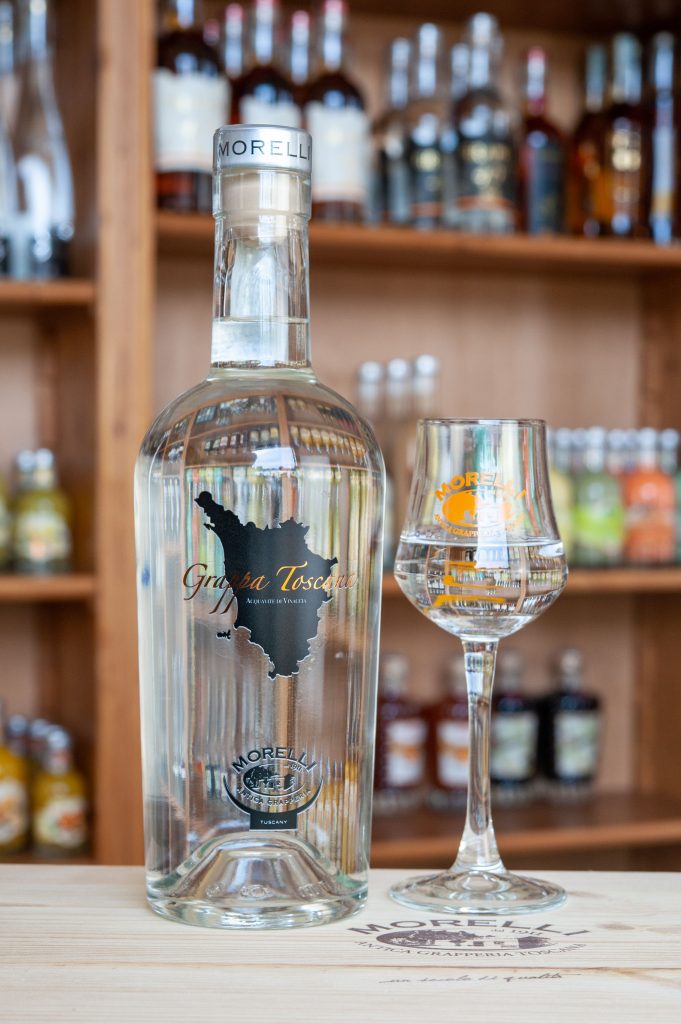 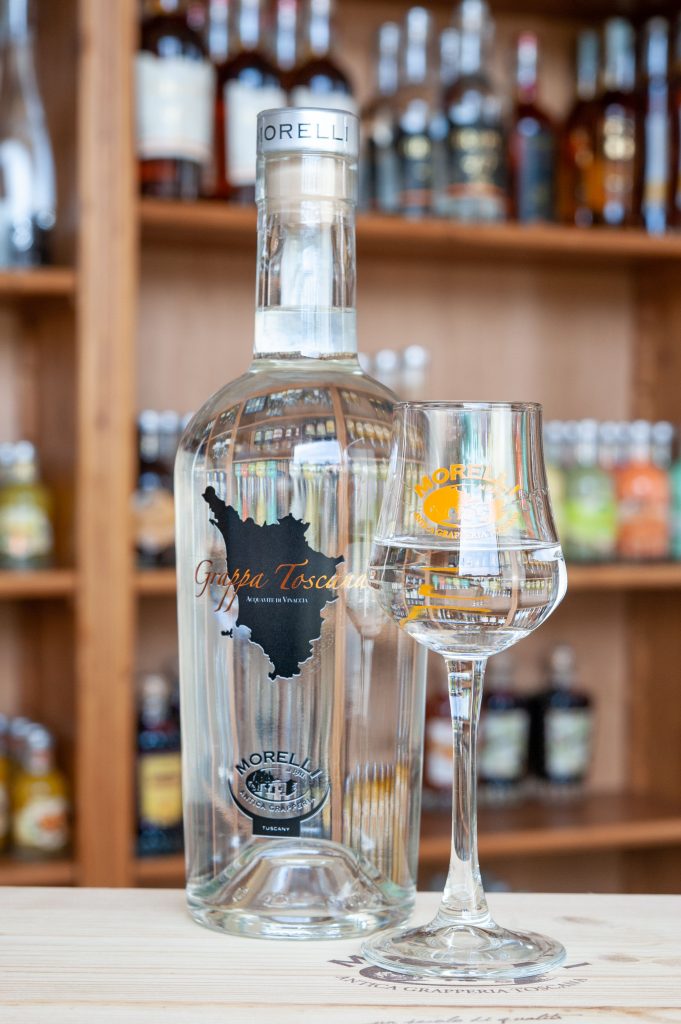 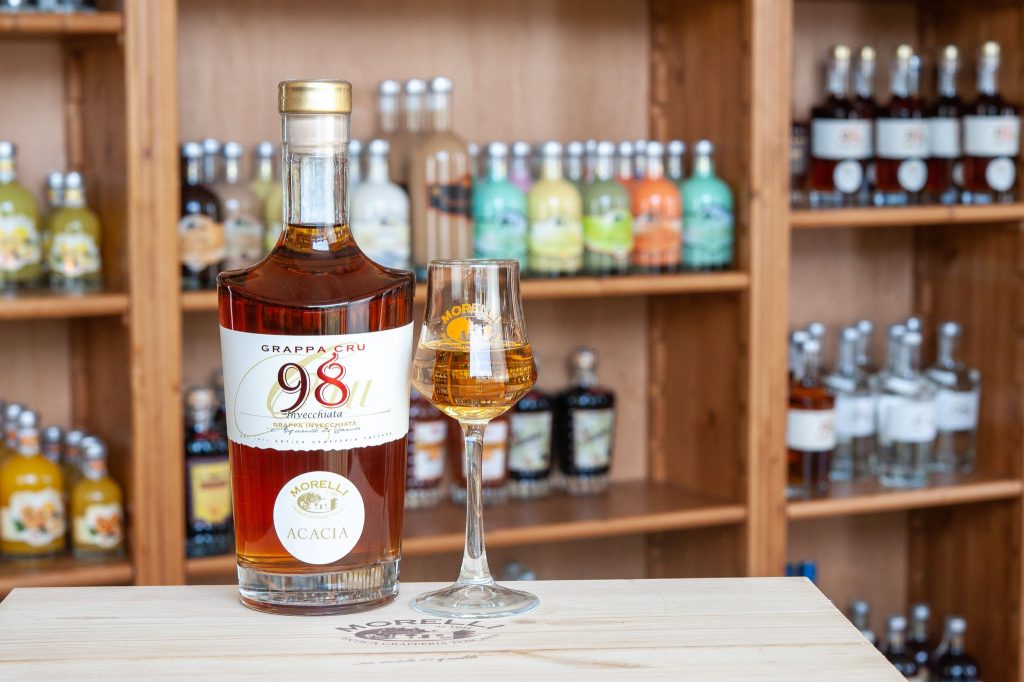 Are you in Tuscany? Do you want to live an unforgettable experience?

Come and discover with us the fragrances and flavors of the grappas and liqueurs of Liquorificio Morelli! A visit that will give you unforgettable emotions and will leave you with the taste of the best Tuscany.

In the Liquorificio Morelli in Forcoli (Pi) for more than 110 years liqueurs and grappas have been produced following simple and traditional recipes and today it opens its doors to let everyone discover their flavors.

The story of Antica Grapperia Toscana and the steps of the production will be narrated during a guided tour.

The history:
The guided tour will begin discovering the story of the company. The narration of the main steps of company’s creation will be enriched by many documents, old recipes and bottles of the first experiments that are proudly conserved in the facility.

All the steps for an high quality product:

The tour continues to the production area, where it will be possible to learn about all the production processes: from the infusion of ingredients to the bottling and labeling processes, all exclusively by hand, highlighting the craftsmanship that is a symbol of the company.

The tour will end with the tasting of the spirits and of some sweets made with Morelli’s products.
On request it will be possible to customize the tour and the spirits tasting.

Attention! This activity can only be purchased by a public over 17 years old. Any underage guests will be able to access the tour together with adult customers but will not be able to taste the products. For this reason we remind you that any online bookings, that therefore is not verifiable by Montepisano DMC, for minors of 18 years old will be canceled on the day of the activity without the possibility of refund.

In 1911 Morelli opened his first facility in Forcoli, a little town in the Pisan province.

In the 1960s and 1970s, business was going well for the Liquorificio, which already had a wide range of products and had become the economic engine of Forcoli, employing more than 20 people. Leonello’s son, Dante, and his nephew, Piero, begin to manage the company.

From the end of the 1980s, Leonello’s great-grandchildren, Luca, Marco and Paolo, began working in the Liquorificio. The company began exporting to Europe, making itself known beyond national borders and expanding the range of products, to adapt to customer tastes.

In 2009 the Liquorificio moves a couple of kilometers from the old factory, which becomes a museum, visited every year by numerous customers and tourists.

THE RACE TO THE AWARDS BEGINS IN 2012

The first product to win the silver medal was the “Grappa Centenario”, at the Brussels World Competition held in Portugal; in the same edition the “Arancino Speciale 32°” and the “Grappa 50/50 Barrique” also won the prize, obtaining gold.

It continues in 2013, with a new edition held in Taiwan, in which the “Grappa 50/50 Barrique” obtained the first step of the podium.

A year later in Brazil it was the “Limoncino Speciale 32°” that received the gold medal, bringing the name of the Morelli’s company high, but the awards do not end there, in fact 2015 was a particularly important year for the products of “Antica Grapperia Toscana” who conquered national and international tastes.

The liqueur tasting can be booked by a strictly adult public.
The liquor factory cannot supply beverages containing alcohol to minors under the age of 18 as per current legislation.
However, it is still possible to bring minors with you to the tasting as non-paying/booked guests.
Minors will not be able to taste the products and spirits.

Service cancellation by the organizer:
Full refund or issue of a voucher in agreement with the customer.

Tasting picnic in the farmyard

Complete Picnic menu with: A cold first course mixed cold cuts or sliced pork with vegetable side dish Watermelon or...

Tasting in the vineyard in Tuscany

Genuine ingredients and expert hands to learn how to prepare simple and tasty dishes. Cooking lesson with dinner in the...

Tasting picnic in the farmyard

Complete Picnic menu with: A cold first course mixed cold cuts or sliced pork with vegetable side dish Watermelon or...

Genuine ingredients and expert hands to learn how to prepare simple and tasty dishes. Cooking lesson with dinner in the...

Visit to an oil mill and extra-virgin olive oil tasting

Tasting in the vineyard in Tuscany

In one of the most pristine areas of Tuscany, where the gaze caresses the soft lines of the hills, we...